ONE OF INDIA’S MOST HAUNTED LOCATIONS

Bhangarh is a popular place for travelers who are in Jaipur and want to explore some new and exciting destinations around Jaipur. Bhangarh is a small village situated in Alwar, India. It is at the edge of the Sariska Tiger Reserve and is known for Bhangarh Fort which is the most haunted place in India.

The most remarkable aspects of Bhangarh are its old buildings: the Hindu temples of Gopinath, Shiv, Hanuman, Ganesh, Vishal Devta, Lavina Devi, and Keshav Rai. You can even enjoy local street food at the shops and Dhabas along the main road. Other attractions include Havelis, mosque, and palaces.

It takes almost 2 hours to cover 85 km from Jaipur to Bhangarh for a thrilling experience.

Bhangarh Fort is the 17th-century fort built in Rajasthan state of India. It was made by Bhagwant Das for his younger son, Madho Singh I. 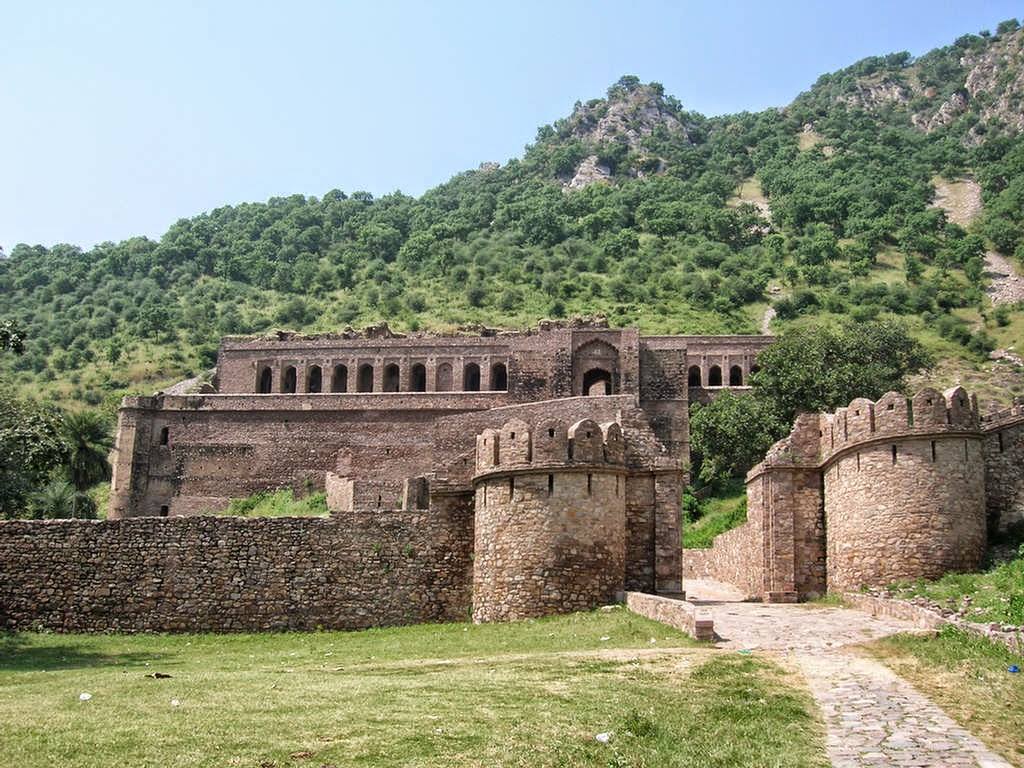 Built in the 17th century in Rajasthan, Bhangarh Fort is an ancient specimen. It is believed that one of the Navratanas of Akbar’s court was built by Man Singh I for his son, Madho Singh I. 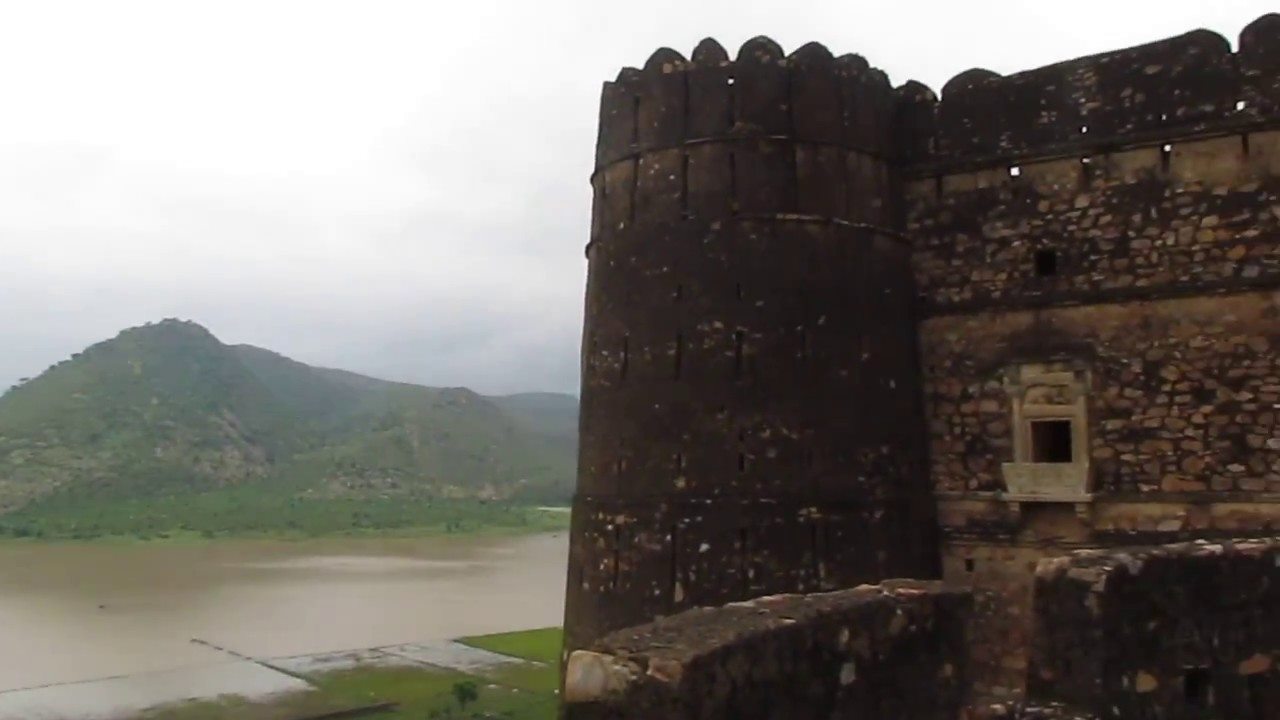 Book a cab for Jaipur to Bhangarh from our website and get the best fare with the most comfortable trip. 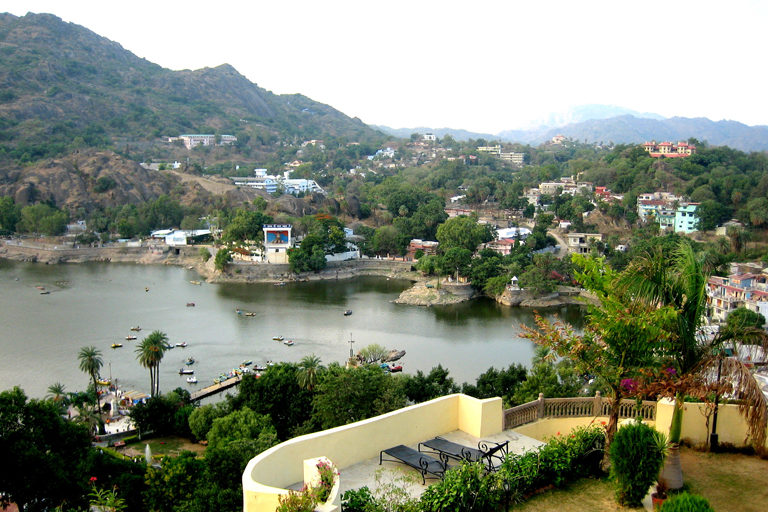 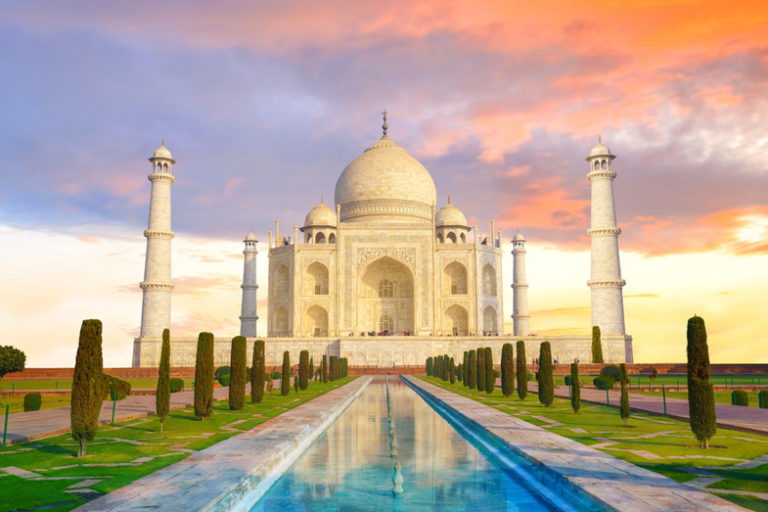 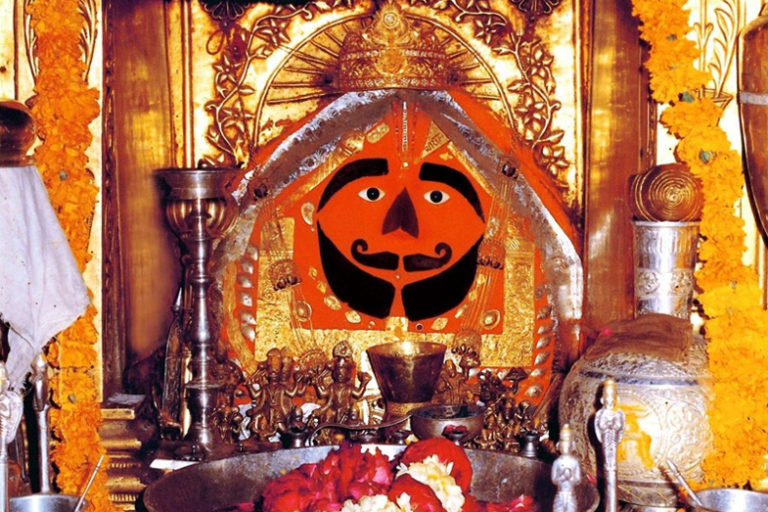 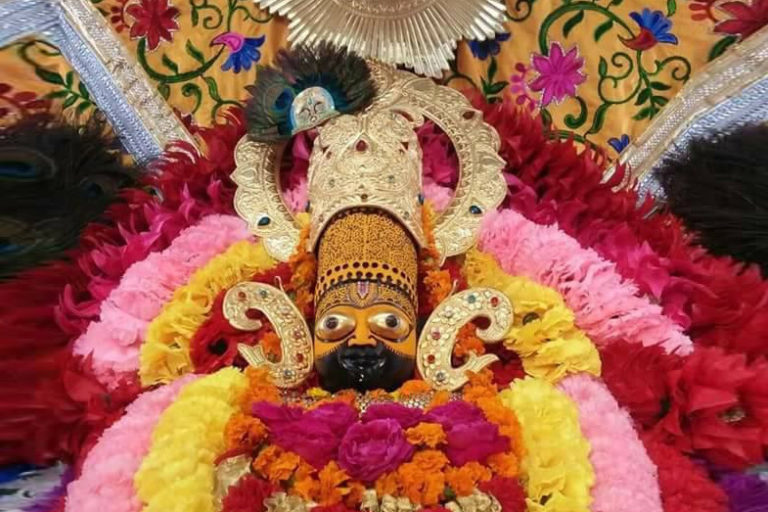